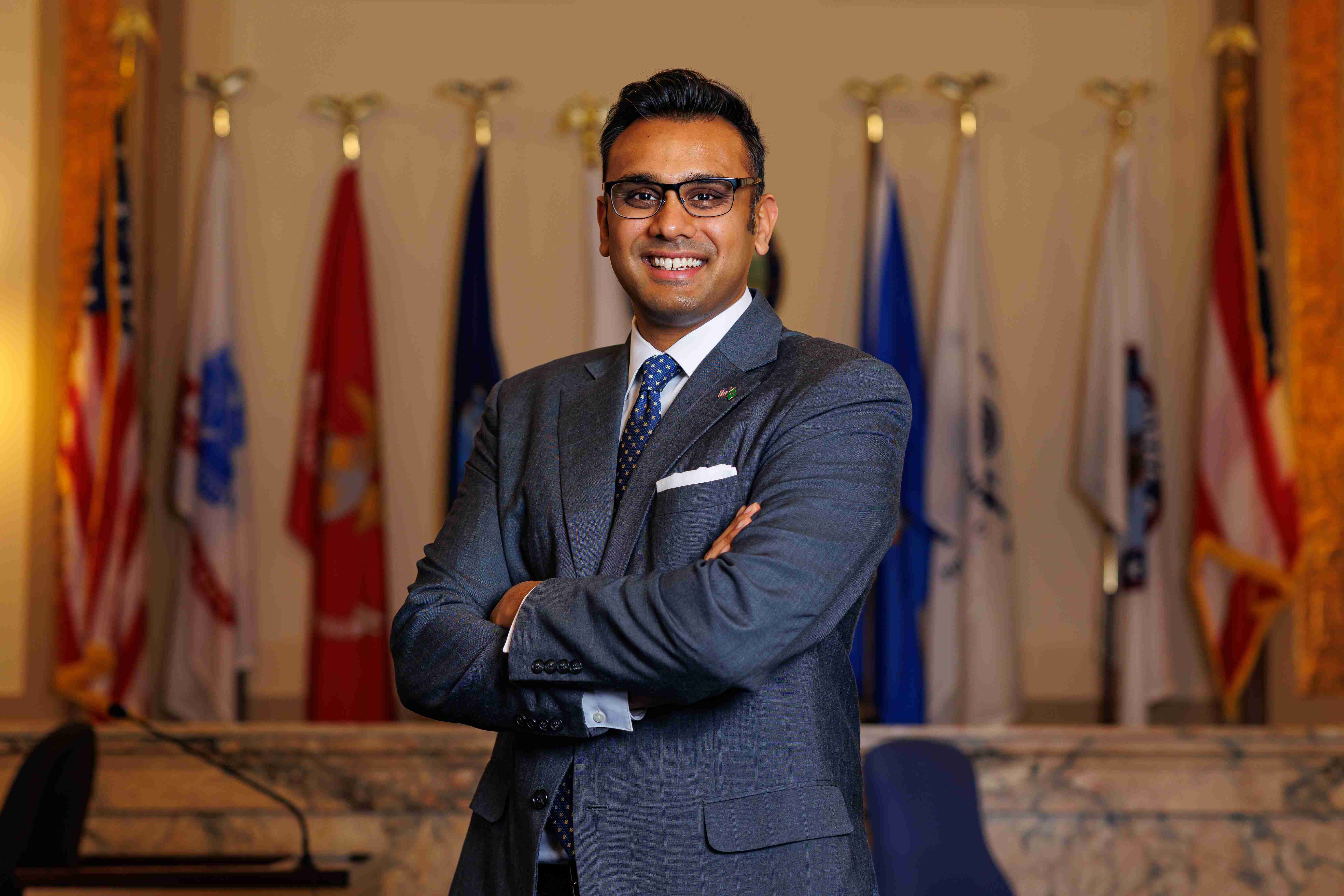 A Cincinnati native, Pavan has dedicated his life to community service. After law school, he worked for Judge Nadine Allen on the Hamilton County Court of Common Pleas. Pavan then served as Chief Legal Counsel with the Ohio Senate Minority Caucus, monitoring and negotiating legislation on important issues like criminal justice reform, voting rights, constitutional law, and ethics.

In 2013, Pavan joined the US Army Reserve as a judge advocate and remains active in his service. As a Major and a military lawyer, Pavan has served in a variety of roles including as a Special Victims Counsel representing victims of sexual assault.

His varied experience in law also includes teaching as an adjunct professor at University of Cincinnati College of Law and Xavier University, running his own law firm, and working in-house as counsel for Federal Home Loan Bank of Cincinnati.

A consummate public servant, Pavan generously volunteers his time. Some of his volunteer roles have included:

In 2016, Pavan graduated from the Cincinnati USA Regional Chamber’s C-Change leadership development program. He was recognized as a 2016 Forty under 40 by the Cincinnati Business Courier and a 2017 Great Leader under 40 by Venue Magazine.

Pavan graduated with a B.A. in Philosophy and minors in Natural Sciences and Economics from Xavier University, where he completed graduate coursework in Theology. He received a law degree from the St. Louis University School of Law where he earned a Certificate in Health Law, a Certificate in International & Comparative Law, and a Concentration in Criminal Litigation.

Pavan is married to Dr. Shwetha Manoharan, a physician specializing in Obstetrics & Gynecology. They live in Anderson Township with their two young sons and their dog.